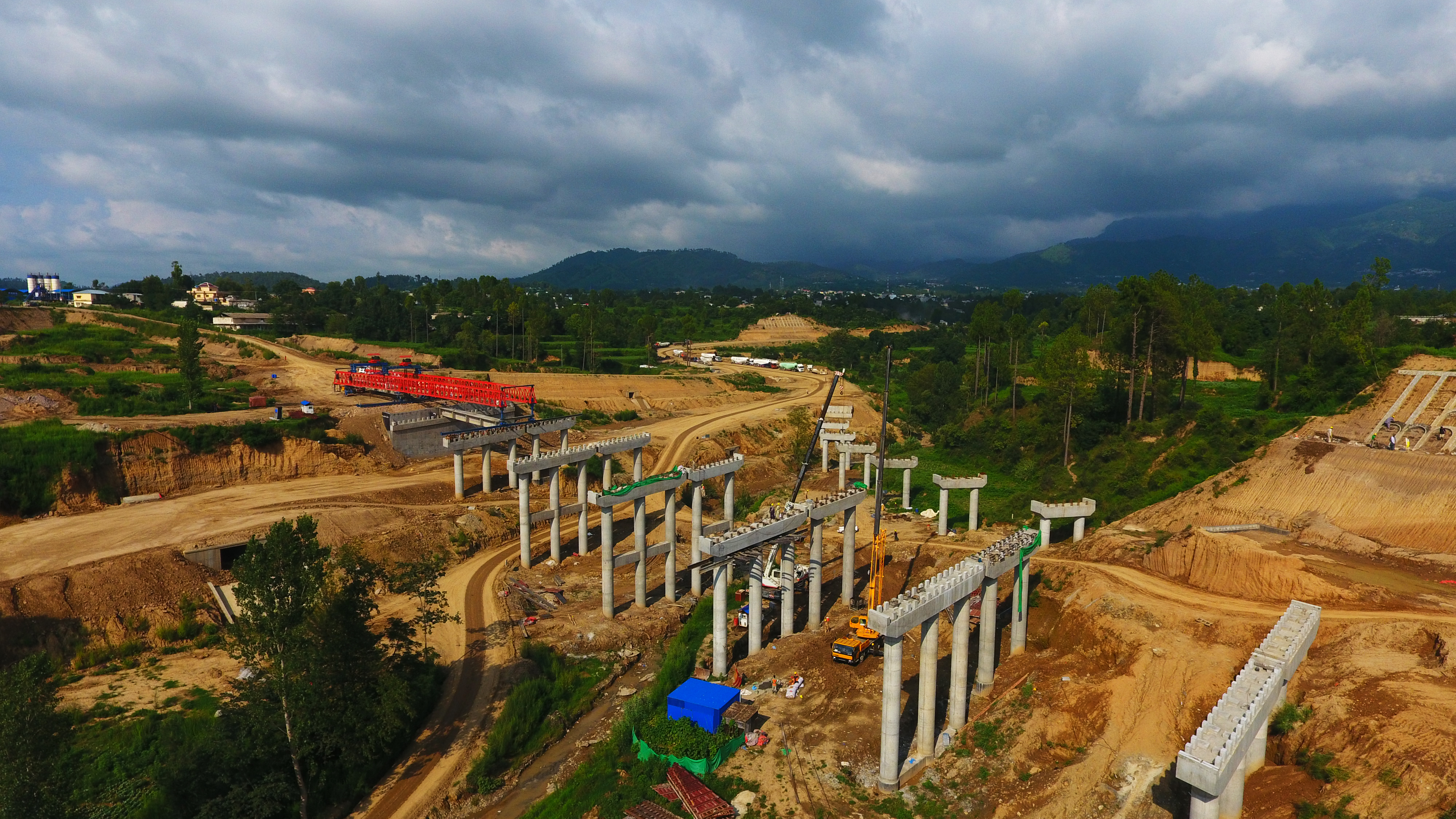 Part of the Asian Highway AH4, Pakistan’s N-35 or National Highway is known more popularly as the Karakoram Highway and China-Pakistan Friendship Highway, is a 1300 km national highway which extends from Hasan Abdal in Punjab province of Pakistan to the Khunjerab Pass in Gilgit-Baltistan also referred to Eight Wonder of the World.

Under CPEC the KKH expansion project (Raikot-Khunjerab) is 332 km long in total, lies in the interchange of three giant mountains, the Himalayas mountain, the Hindukush mountain and the Karakorum mountain. Due to the complicated geological conditions, harsh safety environment, and large social disturbance, the whole project has reached more than two thousands Chinese workers in its rush time along with more than four thousand Pakistani completed in 2015 within 61 months. While the KKH Phase II (Havelian-Thakot) project with a full-length of 118km, commenced in September 2016 and the project construction is underway in its full swing at present. The completion of the project will effectively improve the traffic situation in the Northern region of Pakistan as well as promote the economic development.

Chinese largest construction company China Road and Bridge Corporation CRBC set foot on this land from 1966 on KKH project which been assisted by Chinese government but now engaged with the CPEC projects including A4 Project in Sindh Province, Ring Road project in Sukkur, KKH Improvement project (Raikot-Khunjerab), KKH Realignment of Barrier Lake project as well as KKH Phase II (Havelian-Thakot) project have been undertaken consecutively afterwards,which facilitated connectivity and facilitation.

As the world highest-altitude cross-boundary road, Karakorum Highway winding along the Khunjerab River, the Hunza River, the Gilgit River and the Indus River while through the Karakorum Mountains, the Hindukush Mountain, the Pamirs Plateau and the western end of Himalayas Mountain. The geological conditions are extremely complex so that the natural disasters such as avalanches, landslides, rockfalls, landslides, snow covers, ice covers, earthquakes and others happen constantly. It is known as the “geological disaster Museum” owing to the occurrence of frequent natural disasters.

KKH project department unceasingly strengthens the construction management and guide the staff across the project to establish the security awareness, constitute the effective natural disaster emergency plan and actively set up the disaster prevention control team to deal with the harsh natural conditions as well as ensure the safety of personnel and materials. Any major security incident has been avoided during the six-year construction period by a series of effective measures.

The KKH project is located at GB province where the sectarian conflict is serious while the terrorist attacks by Taliban happen frequently, which severely affect the construction process of the project and the safety of Chinese personnel.

In view of the severe security situation, KKH project department keeps close contact with local police station and the employer, the Chinese staff is strictly prohibited from outing when the sectarian conflict happens, and sufficient police forces are applied to escort the construction staff along the whole project; and pays close attention to the local media report, the emergency plan shall be started immediately once receiving the security warning to ensure the safety of personnel.

The previous Gilgit great bridge suddenly collapsed in August 2008, the initial commencement stage of the project. Such unexpected incident interrupted the transportation of the entire northern region of Gilgit so that the construction equipment and materials of KKH expansion project cannot be accessed through the site as scheduled. Dozens of urgent vehicles gathered at both end of the bridge no more than a half day, the anxious people grumbled constantly and some even lighted the tires with a great anxiety.

KKH project department took a tense situation calmly and unruffled facing the dual pressure from local government and the tight project duration by immediately studying the scheme of auxiliary bridge scheme and urgently purchasing the steel temporary bridge from domestic, then transporting to the project department at the fastest speed. Under the joint effort of all the CRBC staffers, the transportation has been unblocked through erecting the steel temporary bridge in just three months.

An extraordinary serious landslide with the sliding length of approximately 3km happened in K656 of KKH project on 4 January 2010. A huge barrier lake which divided the whole KKH project into two sections was formulated by the blocking river and the submerged sections are about 17km. The normal construction and the life of people alongside the project were compulsory to bear the huge test due to the ruthless disaster.

The disaster rescue and relief work  was organised in the way of the personnel, cleaning up the collapse by machinery, burdening the materials by small boat upon the lake, establishing the barrier lake water level observation station, observing the dam stability continuously in 24-hour, excavating the spillway, assisting the local government to transfer the affected people and providing the first hand measurement data by earlier stepped into disastrous site than Pakistan army. Due to the proper initiatives and timely reaction, no any personnel casualty appeared in this extraordinary landslide and therefore the normal life of affected residents was restored within the shortest possible time.

Along with other difficulties once-in-a-century flood happened in Northern Pakistan in August 2010 resulted in the completely destroy of two kilometers mountain road of KKH project, a dozen of villages alongside suffered from the erosion of the flood and faced the danger of being submerged.

In order to guarantee the normal life of the local residents, KKH project department called a large number of mechanical equipment to blast the mountain, a 2 km sidewalk was built on the hillside in the shortest time to get through the lifeline of the northern part of Pakistan.

DISCLAIMER: The views and opinions expressed in this article are solely those of the author and do not necessarily reflect the official policy and position of Regional Rapport.

The Durand Line- “What’s in Between the Lines” 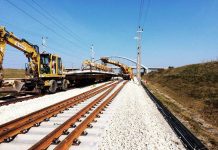 OBOR: An Axis of Regional Trade

Was SCO Summit a Disaster for India?