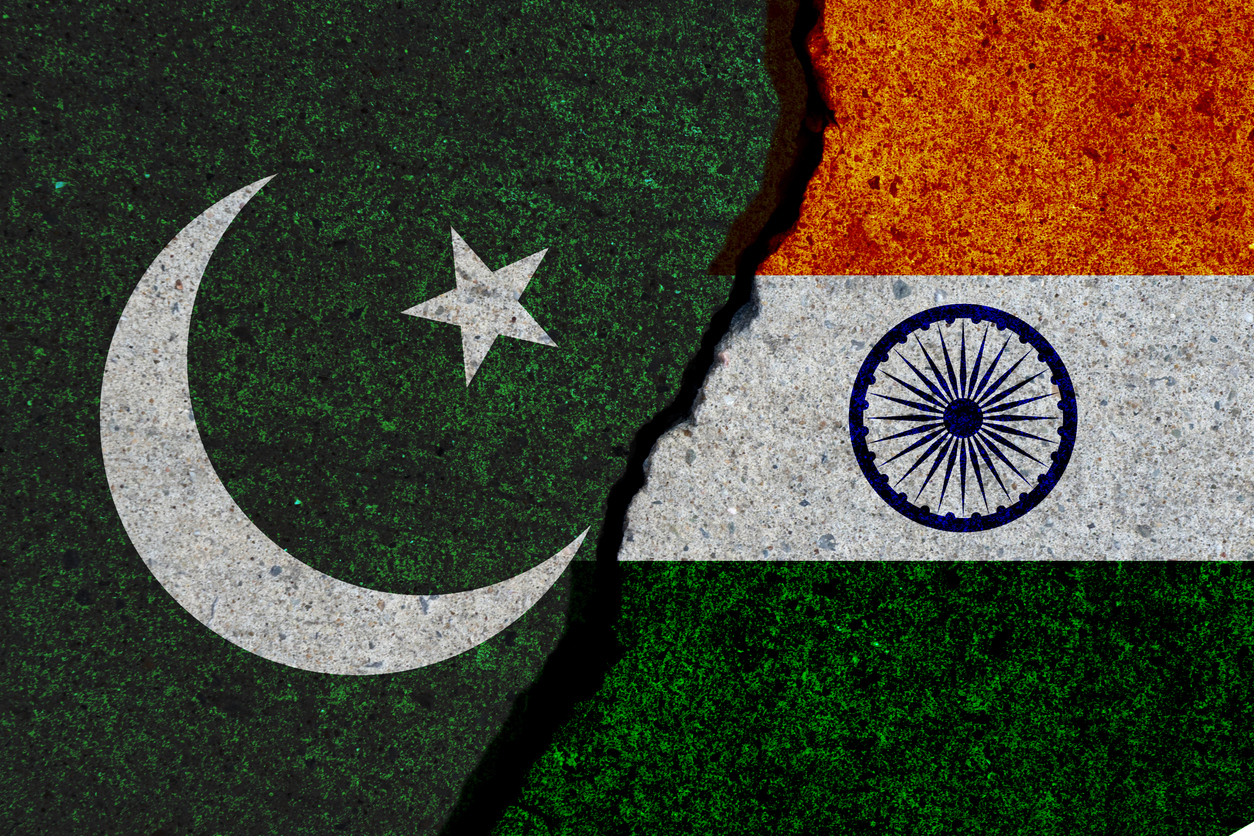 The present scenario between Pakistan and India is not friendly but recent meltdowns have the potential to be a vintage point to start with. A desire for an enabling environment is there and if continues, it can be translated into a larger regional good.

At midnight of 24 and 25 February 2021, the Director Generals of Military Operations of both India and Pakistan established a much-needed contact to ease out the situation at Line of Control. It was a major development since 5 August 2019 when India discontinued the statehood of Kashmir by abrogating the clauses of article 370 of the Indian constitution. The DGMO level contact was widely reported and appreciated in international media and the international community respectively. One of the most important aspects of the contact was backdoor channel diplomacy by the Gulf States wherein a few news reports suggested that back-channel diplomatic efforts were taking place for the last two years.

During back to back sessions of the Islamabad Security Dialogue on 17 and 18 March 2021, the prime minister of Pakistan and COAS Gen Qamar Javed Bajwa made some policy statements on India-Pakistan relations. Both the civil and military leadership was on the same page on the resolution of all outstanding issues with India. However, Pakistan made it clear that the onus of moving forward lied with India that had to restore the statehood of Kashmir to create an enabling environment. Furthermore, Pakistan made it clear that confidence-building measures (CBMs) like ceasefire and use of Pakistan’s airspace etc were aimed at creating a good environment and ensuring life safety to Kashmiris on both sides of the Line of Control.

The DGMO level contact was followed by an Indian prime minister’s letter to Pakistan’s prime minister Imran Khan on 23 March greeting the people of Pakistan on Pakistan Day. The Indian president also wrote a similar letter to his Pakistani counterpart. On 31 March 2021, Pakistan’s Economic Coordination Council (ECC) allowed the private sector to import 0.5 million tons of white and sugar from India. This resulted in a tirade of criticism on social and mainstream print and electronic media in Pakistan whereas Indian media also took a jibe on the development. On 1 April 2021, Pakistan’s cabinet rejected the proposal of ECC aimed at public pressure and criticism on social and mainstream media.

But, this does not mean the end of backdoor channel diplomacy. At the time when the bilateral trade is suspended and political temperature is high in Islamabad and New Delhi, both sides have agreed to create a favourable environment for substantial dialogue on all the outstanding issues including Kashmir. This brings back the ‘Bajwa Doctrine’ and ‘Doval Doctrine’ back into the foreign policy calculus of Pakistan and India. Both sides have assured each other that a good environment is a necessity to start with. India has hinted at moving on the Kashmir issue and Pakistan has also nodded positively to explore any option.

There is a desire in both Islamabad and New Delhi to normalize the situation and the international community has been courageous in asking both sides to start a dialogue. However, the only problem both sides are facing is public pressure. Thus, the larger part of taking the initiative comes to the militaries of both sides. But militaries on both sides have an ‘image problem’ which may not allow them to openly support the dialogue process. However, the recent developments have clearly spelt out that military leadership on both sides is encouraging the political leaderships to start a dialogue for the larger regional stability.

Since the Pulwama attack, the political environment has been polarized and there was not a single moment when the pundits of international relations could predict a meltdown in the bilateral relations. However, the consequent developments of the past 3 months are seen as the first steps towards durable regional peace. The domestic environment across the border remains a paradox. Both sides are reluctant to openly start with due to the suffocating environment for the opposition parties. Thus, both the government of Imran Khan and Narendra Modi are carefully calculating the political damage possibly been done by any out of the box step.

The official sources in Islamabad are also posing a rosy picture about the future of India and Pakistan relations. There are special study circles, closed room discussions and meetings of top civil-military leadership to identify and assess the probabilities of enabling environment. The same might be taking place in India as the diplomatic, military and intelligence community on both sides has opened up the channels for open and secret negotiations. However, this does not mean an enabling environment until both sides clearly communicate their intentions to their public.

The Kashmiris on both sides have been pleased by the recent developments. But they are also apprehensive of their own stakes. All the existing mechanisms of conflict resolution on Kashmir have been conspicuous about the role of Kashmiris across LoC as the main stakeholders. This has led to nervousness and suspicions among the Kashmiri leadership. Kashmir may remain the central part of the bilateral disputes but the role of Kashmiris in deciding their own future needs clarity on both sides to bring smiles on the faces of Kashmiris. This is possible only when the Kashmiris are ensured to be the most vulnerable stakeholders of the bilateral relationship.

Aimed domestic pressure and limitation of both sides in conflict resolution, the role of the international community, especially that of major powers and the Gulf States, has got more importance for durable peace in South Asia. The willingness of the international community may have a structural effect on regional politics but the final decision to start a comprehensive dialogue remains with India and Pakistan. The present scenario is not friendly but recent meltdowns have the potential to be a vintage point to start with. A desire for an enabling environment is there and if continues, it can be translated into a larger regional good. 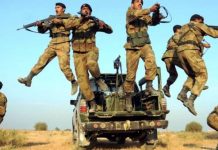